Innovation since 1975 - the history of Aigner Werkzeuge

The cellar of a residential bulding in Ziehbachstraße in Neumarkt in the municipality of Hausruckkreis. A sharpening service (saws and milling cutters) with a Renault R4 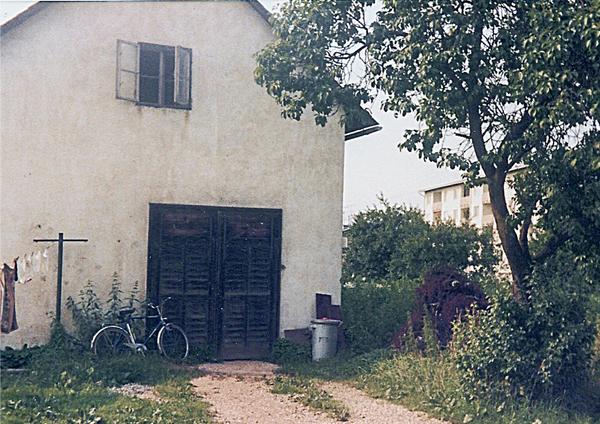 Relocation of the workshop to an old tinsmiths shop in Neumarkt/H. The first tools were produced, to begin with only re-tipping (using oxyacetylene welding equipment, but relatively soon using „Himmel“ high frequency equipment), the first profiling machine was self-built, quite soon afterwards new tools were being made.

The first building phase in Widldorf, Taufkirchen/Tr.: Total surface area 400 square metres.
The first exhibition at the BWS in Salzburg with Wimmer Oberalm; also previously at in-house exhibitions such as, for example, Ott Maschinen, Lambach. Other successes were the sharpening of disposable tips.

The second building phase (expansion of production by 250 square metres) 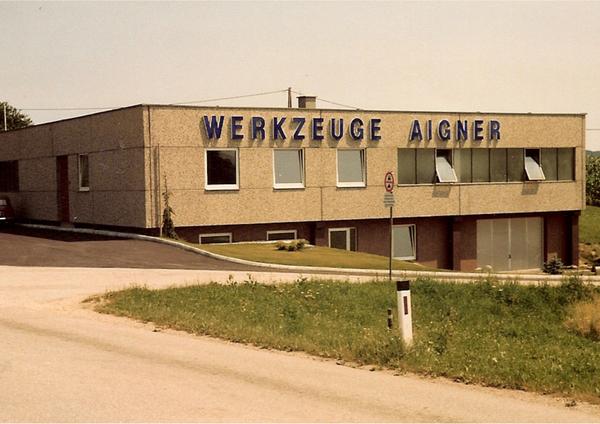 The company founder, Johann Aigner, suffered a stroke with cerebral haemorrhaging, his wife, Waltraut Aigner, assumed joint interim management of the company together with the then Works Manager, Helmut Schneglberger

Daughter Petra and her husband, Josef Hochholzer, join the company

Transfer of the company shares and executive management to daughter Petra and her husband, Josef Hochholzer.

Purchase of the first saw blade sharpening machine with an automatic loading system.

Purchase of the first moulder with a robot loading system 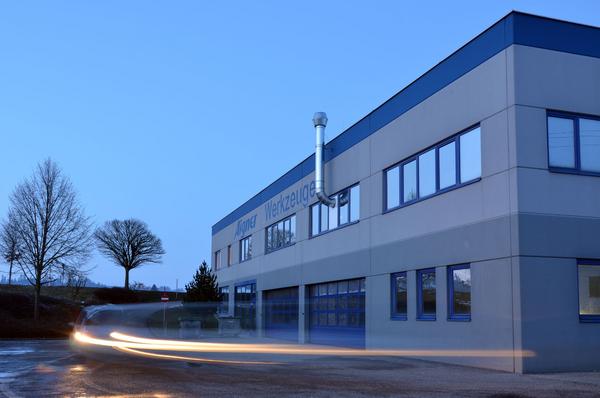 The selected product has been added to the shopping cart.
What do you want to do now?